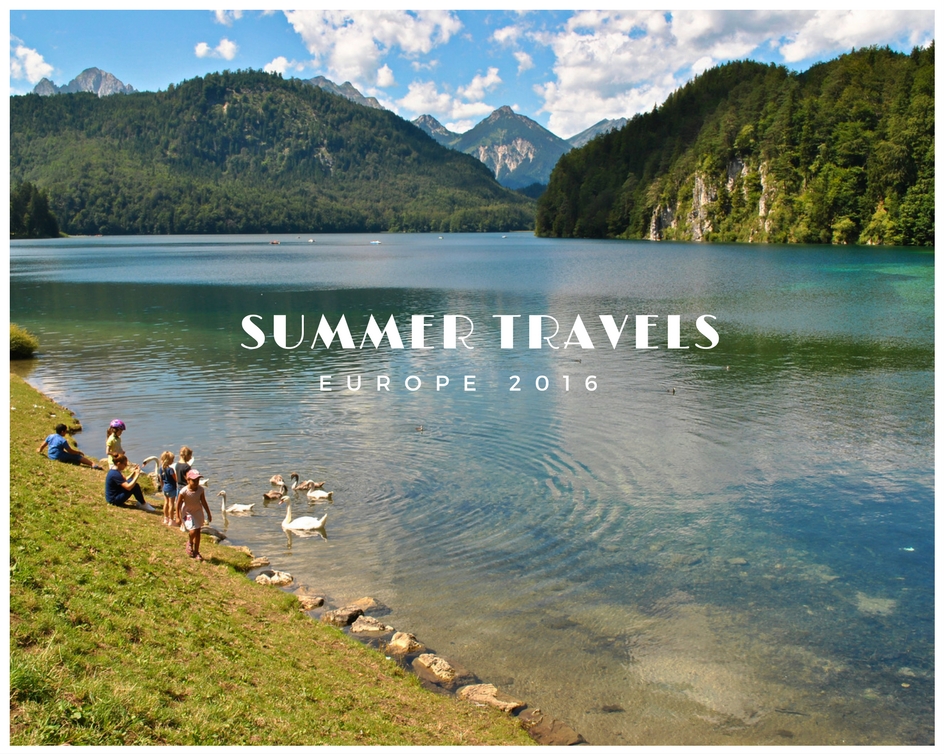 Summer means travel season. Obviously it is my favorite season of the year! And surely it is everyone’s favorite season too. Summer is the perfect time  for us to explore as many places as we can because Derick has the longest vacation during this time of the year. For this year’s summer vacation, we booked three separate trips: (1) Philippines Vacation, (2) Taste of Eastern Europe and (3) A Taste of Greece. Basically this post is the recap of places we’ve been, except the third one ‘A Taste of Greece’ which is about to unfold in the next few days. For now allow me to give you some travel updates and why I’m on a blog hiatus for over a month.

Last June Derick and I traveled to Philippines, unfortunately our Philippines vacation didn’t go as planned. Instead of 6 weeks we only had 2 weeks. Although short, still we were able to enjoy many things like:

I’m still thankful for the opportunity to see my hometown Cebu and got the chance to spent happy times with family and friends. I have no regrets if we didn’t get the chance to enjoy our supposed Palawan  wedding anniversary getaway because my parents and my siblings  did enjoyed it in our behalf. Anyway, we still managed to celebrate our wedding anniversary successfully in Yanbu.

Last year Derick and I did the 12 days Europe Escape tour with Expat Explore, plus 5 extra days in Paris. The 17 days we spent last year in Europe was really not enough. Although we’ve visited 9 cities and 7 countries still we wanted to see more of Europe. Which was the reason why we booked another tour to see the eastern side of Europe. We also wanted to visit as many castles and palaces as we can. This is where my idea of ‘Chasing Castles’ came up and became the theme of our trip.

Before the start of our Eastern Europe tour Derick and I decided to stay in Paris for 5 days so we can do the things we’ve missed during our visit last year.

Some of the things we did in Paris during this trip…

This time we booked a 3 days Paris Pass to make the most of our Paris stay. The Paris Pass covered most of the attractions in the city including bus, tram, metro and RER trains within zones 1, 2, and 3. It’s very economical and a great way to see Paris for a short stay.

From Paris we traveled by train going to Munich. The trip lasted for almost 6 hours with several stops along the way. I actually didn’t noticed the travel time since the countryside views were so beautiful and relaxing which made me fall asleep in between. 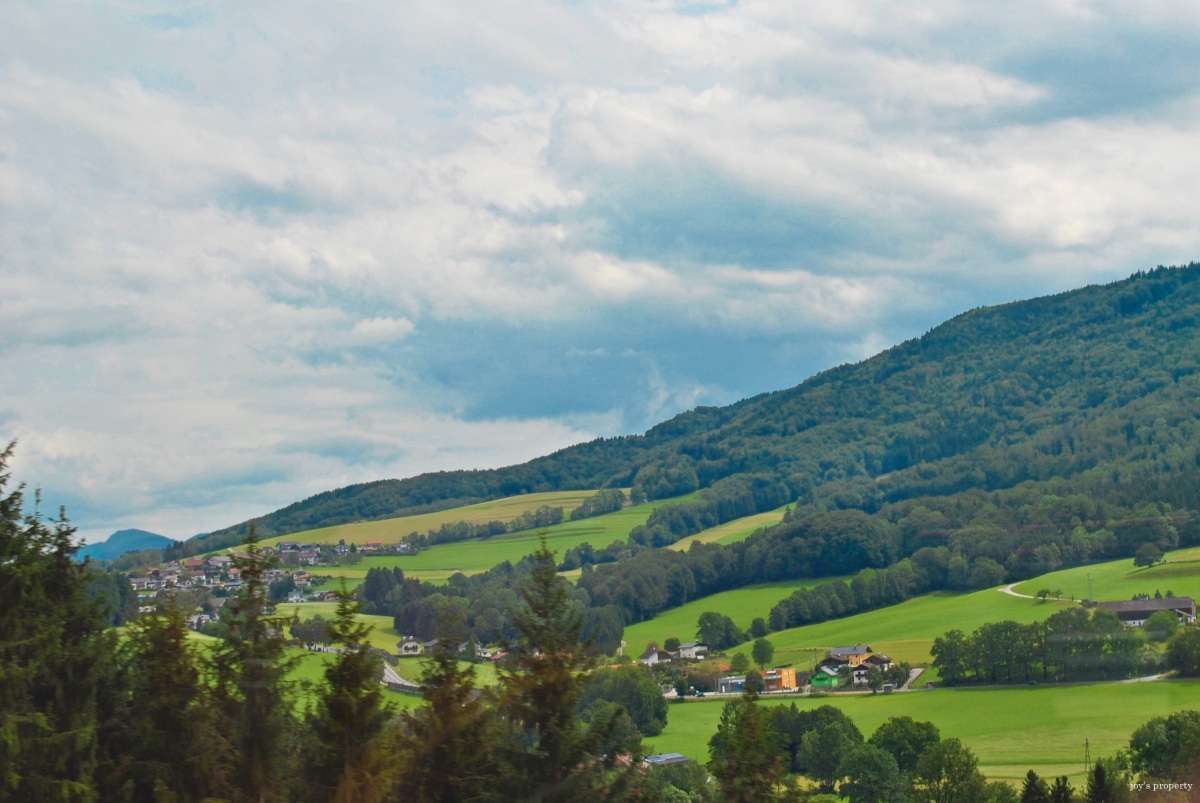 Our Taste of Eastern Europe tour covered 5 countries which includes Germany, Austria, Hungary, Slovakia and the Czech Republic. The tour commenced with a welcome dinner at the Agustiner Beer Hall in Munich where we got the chance to meet the people who will be joining the Taste of Eastern Europe tour. It was a night of fun, good food and delicious beer. We met a number of amazing people which eventually became our good friends after the tour.

Highlights of the ‘Taste of Eastern Europe’

The tour ended back in Munich Germany. While everyone was wrapping up for the conclusion of the Eastern Europe tour, Derick and I were very excited to continue to another leg of our European Sojourn. Right after breakfast at the hotel Derick and I rolled our luggage again to explore another cities in Germany and France on our own.

We continued ‘Chasing Castles’ in the Rhine Valley. Since the great concentration of castles are in the upper middle Rhine which is listed as UNESCO World Heritage Site. These castles can be best viewed by taking Rhine River Cruise. For that reason we chose Koblenz as our base because of its ideal location if you want to explore both Rhine Valley and Moselle Valley.

From  Koblenz we transferred to Frankfurt. There’s nothing much to see in Frankfurt in my opinion, unless you’re into shopping. The city is brimming with countless shopping stores that will encourage you to shop ’til you drop, literally! Since shopping was last on my list to do in Frankfurt, we only visited few places in the Altstadt area where the Romerberg and other attractions can be found. We even went cruising at the River Mainz which was a relaxing way of ending our first day in Frankfurt. 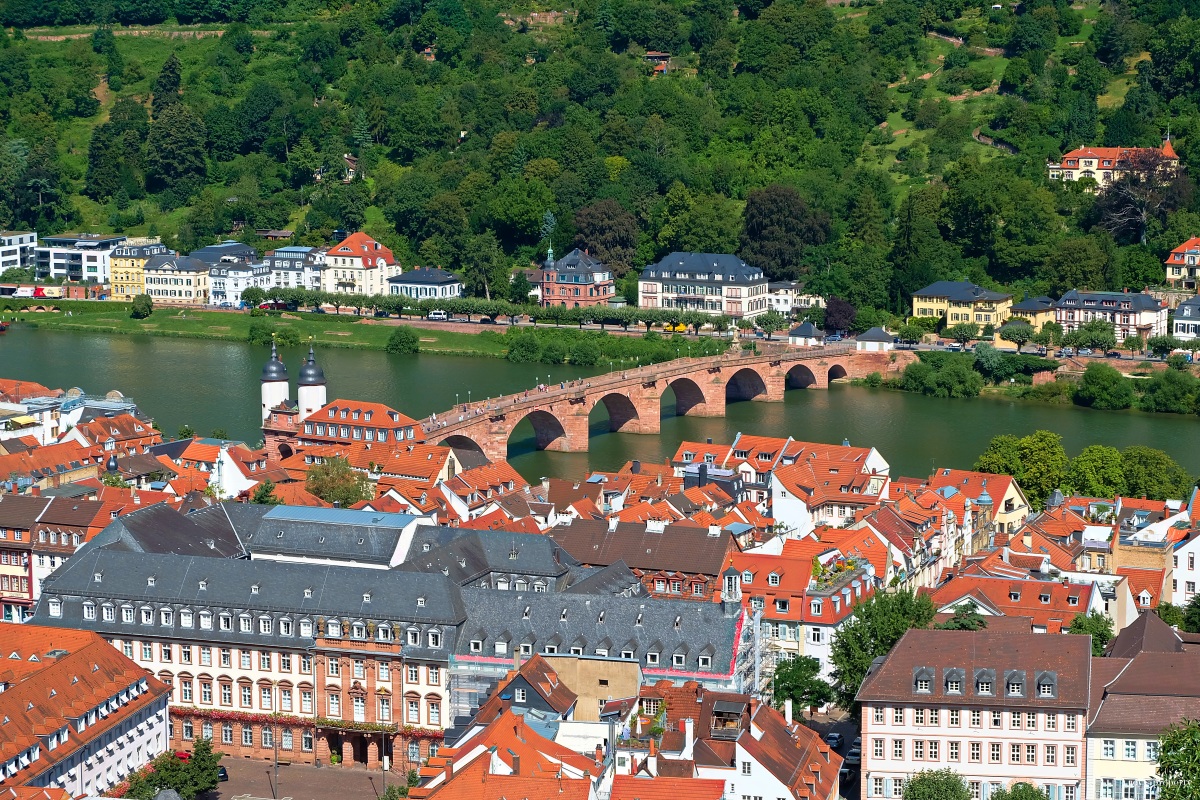 The following morning Derick and I traveled 2 hours to Heidelberg from Frankfurt. The town of Heidelberg is known for its famous castle and 14th century University. This stunning quaint little town literally took my breath away. Now I understand why Heidelberg became Mark Twain’s inspiration in his literary works as well as other famous artists too.

Our last destination was Strasbourg France. This little city in the Alsace region of France left me speechless. I am really at a lost of words to describe how beautiful Strasbourg is. Everywhere you turn is a photo opportunity. Everything is just simply pleasing to the eye, if I may say. Truly a wonderful place to explore for someone who is a lover of beautiful scenery.

… And finally as the famous line goes “All good things must come to an end”. Awww I’m a little bit emotional at the same time excited  to go home. As much as we wanted to extend our trip, 20 days 16 cities and 6 countries trip, we were also looking forward to our next destination.

Many places were ticked off the list at the same time many were added on the bucket list. Several castles and palaces we have discovered.  It was fun! No, fun is just an understatement. Derick and I had a blast! We brought many unforgettable memories, adventures and new discoveries with us. The experience and the people we’ve met will be cherished forever. I couldn’t think any better way to enjoy this trip. It was spectacular!

Where are we heading to next? Greece! Yes, our life in a suitcase isn’t over yet. Packing and unpacking still continues. Hope you guys will stay tuned for the next blog posts about how our Summer 2016 travels unfolded. Hopefully I can write individual blog post of each places we’ve visited.

Have a great day folks!