Is TRAVEL part of your goals in 2018? Do you intend to tick-off as many places as you can in your bucket list this year? Are you adventurous enough to explore places less traveled? Whatever your travel goals are, let’s claim and believe that 2018 will be a great year for travel. So LET’S GO!

To start up your 2018, here’s a first dose of travel inspirations. Below are 7 places that are not overrun with tourist but will surely fuel your inner wanderlust.

Graz is the second largest city in Austria, however it is not as popular as Vienna, Salzburg and Innsbruck. Visitors of this city would find historic places that were judged as UNESCO World Cultural Heritage Sites in 1999.  One thing I love about the city is the mixture of Renaissance and Baroque architectures found in the Medieval Old Town Square. Climb up to the Schlossberg to see the amazing views of the city and take time to explore the historic clock tower.

Sitting at the top of a hill, overlooking the Alazani Valley, is the town of Sighnaghi. A fortified city located in the Kakheti region of Georgia. Travelers to this town would surely find picturesque landscapes, spectacular views of Caucasus Mountains, pastel -colored houses and cobblestone narrow streets which are sights to behold. Take time to enjoy the laid-back atmosphere with a glass of wine and authentic Georgian food. 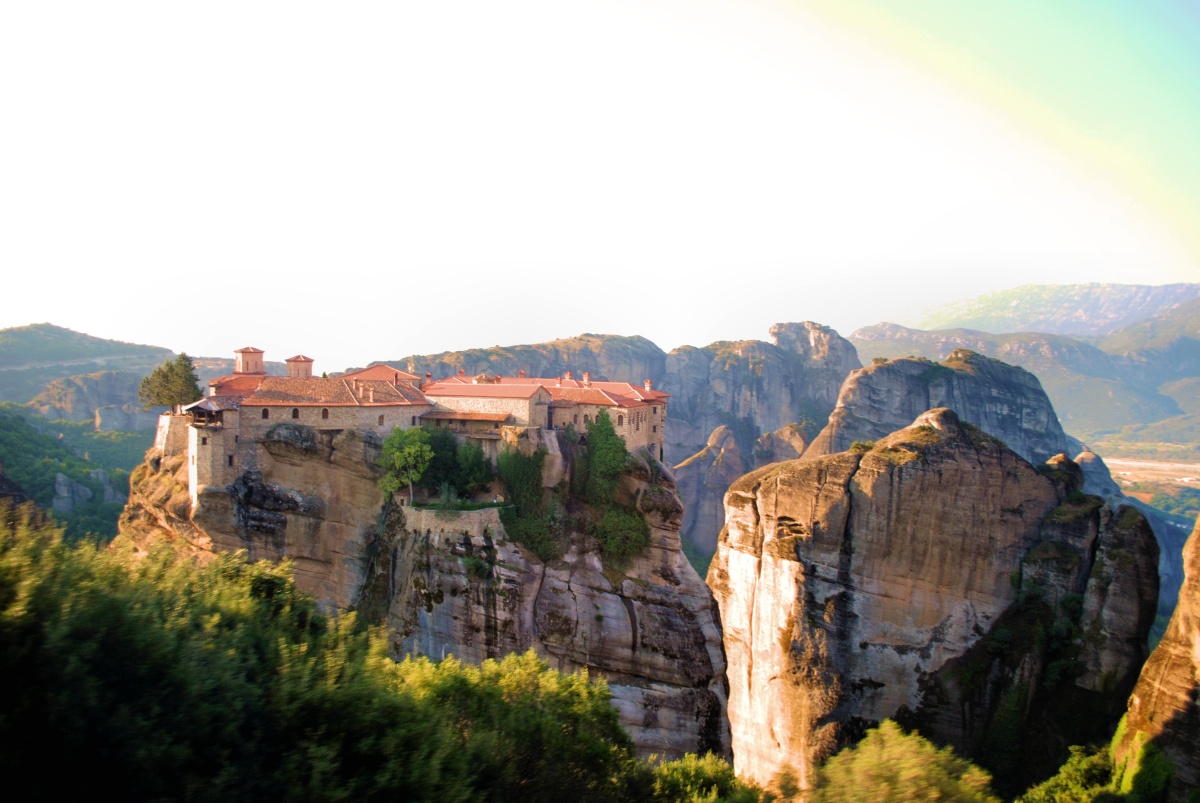 Meteora is located near the vicinity of Kalambaka, Greece. The magical rock formations and the monasteries built on top of these rock formations are its main tourist attractions. If you love trekking, Meteora has hiking trails that will surely satiate your adventurous side while you enjoy its unique landscape at the same time.

In a region of almost inaccessible sandstone peaks, monks settled on these ‘columns of the sky’ from the 11th century onwards. Twenty-four of these monasteries were built, despite incredible difficulties, at the time of the great revival of the eremetic ideal in the 15th century. Their 16th-century frescoes mark a key stage in the development of post-Byzantine painting. – UNESCO

Pronounced as ‘Banska Bistritsa’, this charming city of central Slovakia isn’t as popular when compared to other cities in Eastern Europe. However the mixture of Renaissance and Baroque architectures found in the main square are quite impressive. Most of the historical buildings and monuments are concentrated in the SNP Square (Slovak National Uprising Square). The square has a vibrant atmosphere lined with several luxury shops, cafe’s and restaurant.

Located in South Germany, Chiemsee is the largest lake in the country and is also known as the ‘Bavarian Sea’.  Aside from its unparalleled beauty, Chiemsee is also the home of King Ludwig II’s unfinished palace that resembles the Chateau de Versailles in Paris. 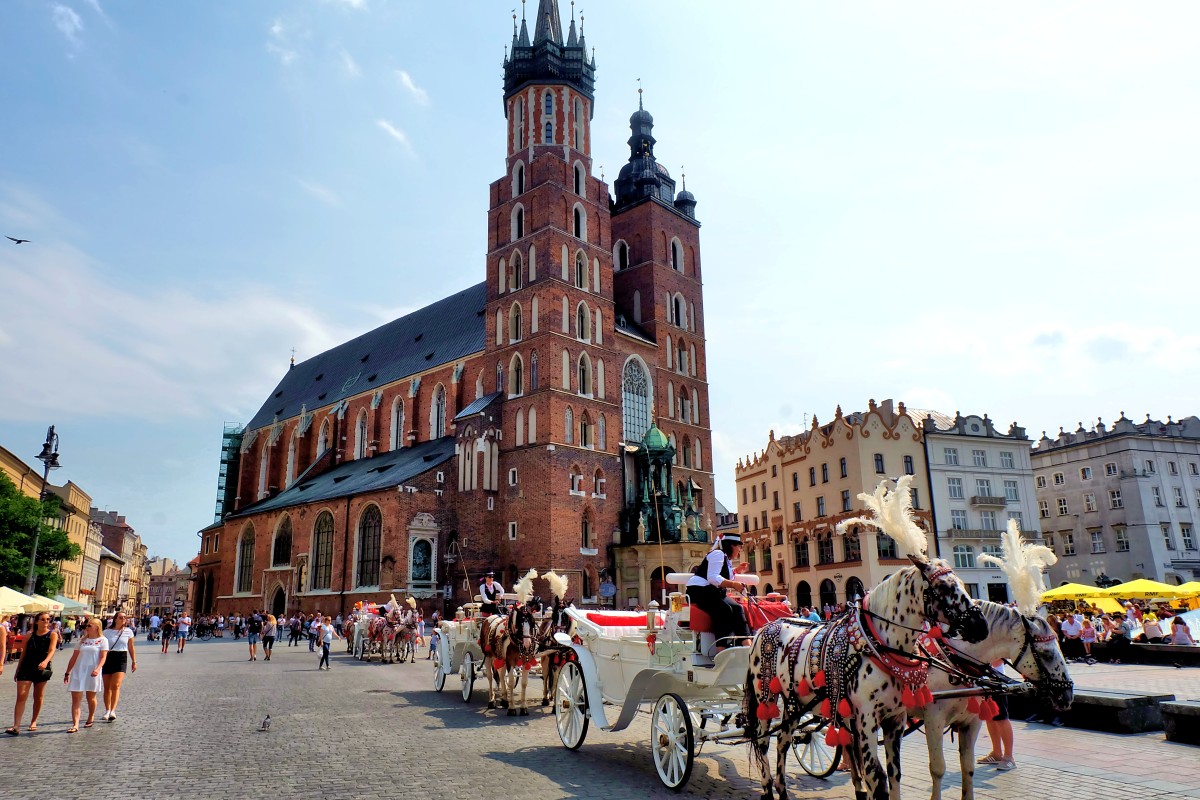 Krakow is known for its well preserved Medieval charms and Jewish quarters. The city was just lucky to be spared from the devastation brought about by the 2nd World War. Now the entire Medieval Old Town was among the first sites chosen for UNESCO’s original World Heritage List. The Renaissance Clothing Hall and St. Mary’s Basilica, a 14th-century Gothic church, are two interesting sites found in Old Town Market Square.

Bled is a famous tourist destination because of its glacial lake. This town is located northwest of Slovenia’s capital Ljubljana. Lake Bled and Bled Castle, which overlooks the lake, are two of the most beautiful places I’ve ever seen. It is truly a sight coming straight out of a fairy-tale.

Of the 7 places mentioned above, which one you would like to add on your list? Share your travel goals this year and the places you’ll be visiting soon by commenting below. I would love to hear all your travel stories. Happy travels!

Note: Some information mentioned above are taken from Wikipedia.