After exploring the Dalarna region, we continued our tour heading to Sweden’s capital, Stockholm. In between we had short stops in Uppsala and Sigtuna. Since both towns are worth sharing, I decided to blog it separately. Today, let me first present Uppsala.

Uppsala is a very interesting place to visit. Aside from being one of Sweden’s oldest city,  it is also the country’s old capital. Not only that, it is the home of the largest cathedral and the oldest university in Scandinavia.

Although we only had a couple of hours in the city, we were able to see some important sites. We also have lots of pictures to share with you guys. Below are some of the things you can do and see in Uppsala, Sweden.

The city of Uppsala is one of the oldest in Sweden. It has played a dominant role in the political, intellectual and historical development of the country. The two main institutions in the history of Uppsala are the Archdiocese which is located in the city, and Uppsala University, founded in the city in 1477. These have long been established on the western banks of the Fyris river with a bourgeois trading town on the other side of the river.

Uppsala is a famous university town in Sweden. Uppsala University, founded in the 15th century. The original university building, Gustavianum, is now a museum housing the Augsburg Art Cabinet, an elaborate, 17th-century cabinet of curiosities. Nearby, the Carolina Rediviva library displays the 6th-century Silver Bible. Uppsala Cathedral is the burial place of Swedish royals like King Gustav Vasa. 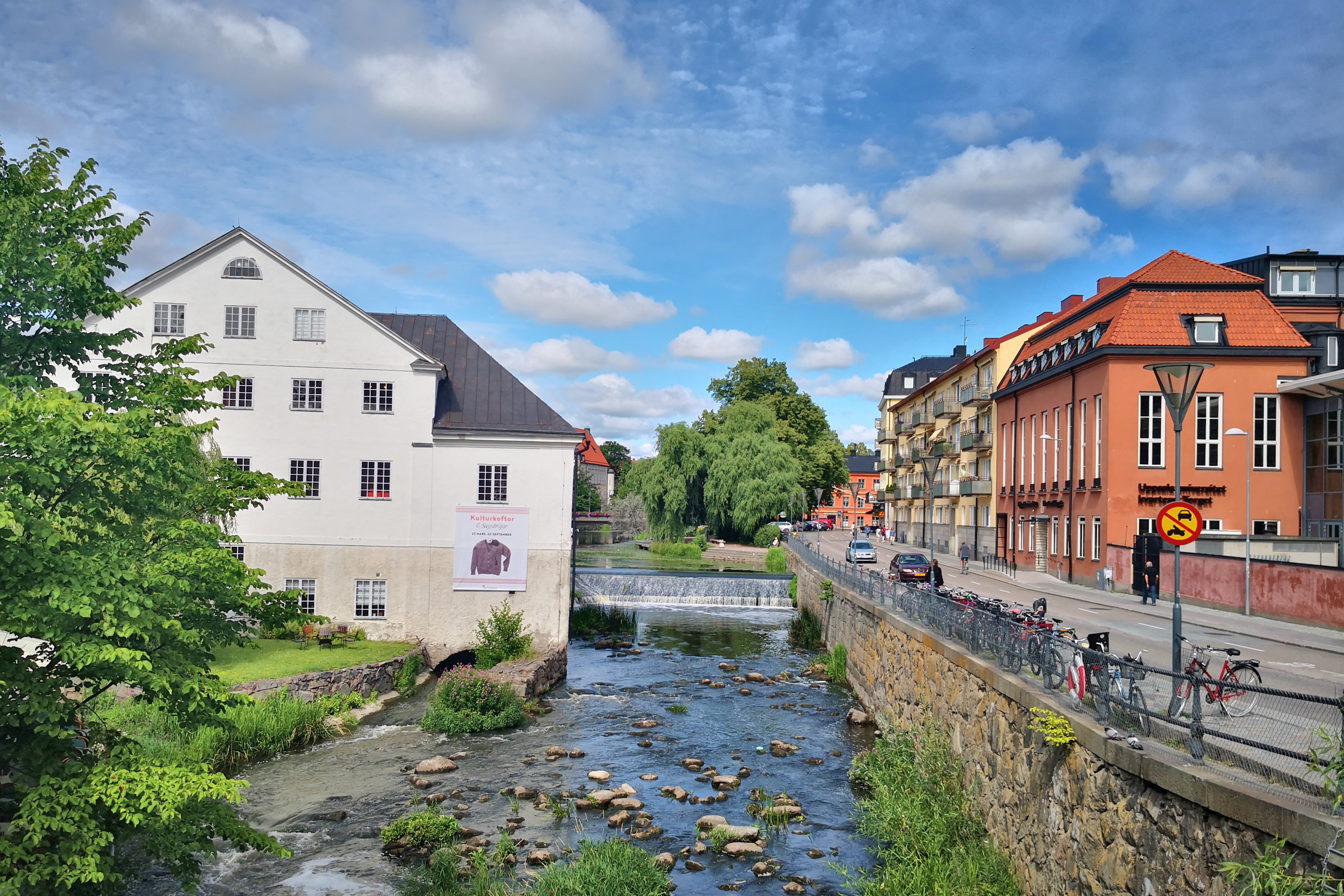 Uppsala Cathedral was built between 1272 and 1420 with a French Gothic design.

The Linneaus Garden and Museum

Note: Quoted information (italicized) mentioned above were taken from Wikipedia.