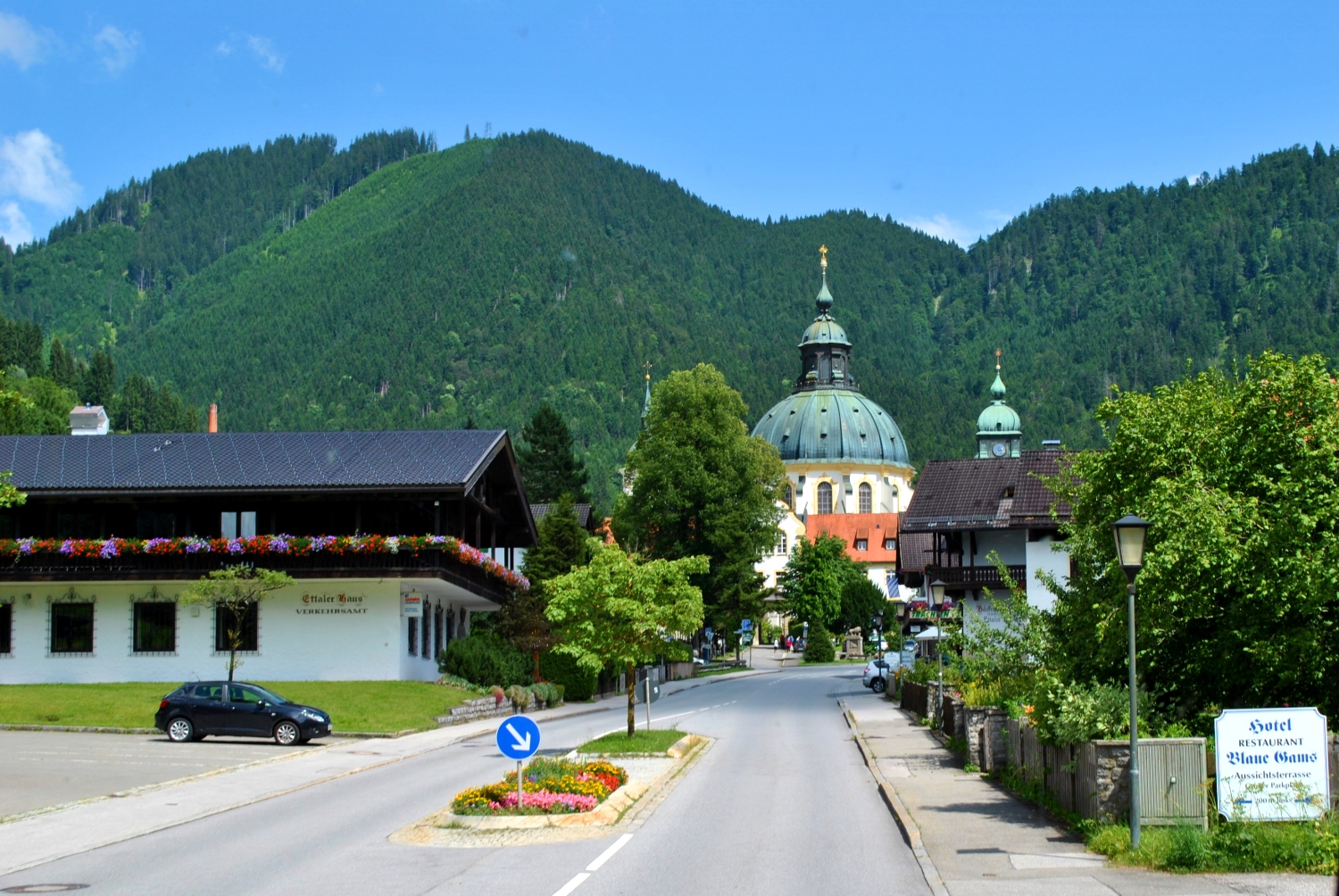 Oberammergau is a town in the Bavarian Alps, Germany. It’s known for its once-a-decade performance of the Passion Play in the Passion Play Theater. The House of Pilate has frescoes by Franz Seraph Zwinck and live demonstrations by woodcarvers and artists. Nearby, the Kölblhaus has a gabled roof and a painted exterior, also by Zwinck. The Oberammergau Museum features woodcarvings by local artisans. 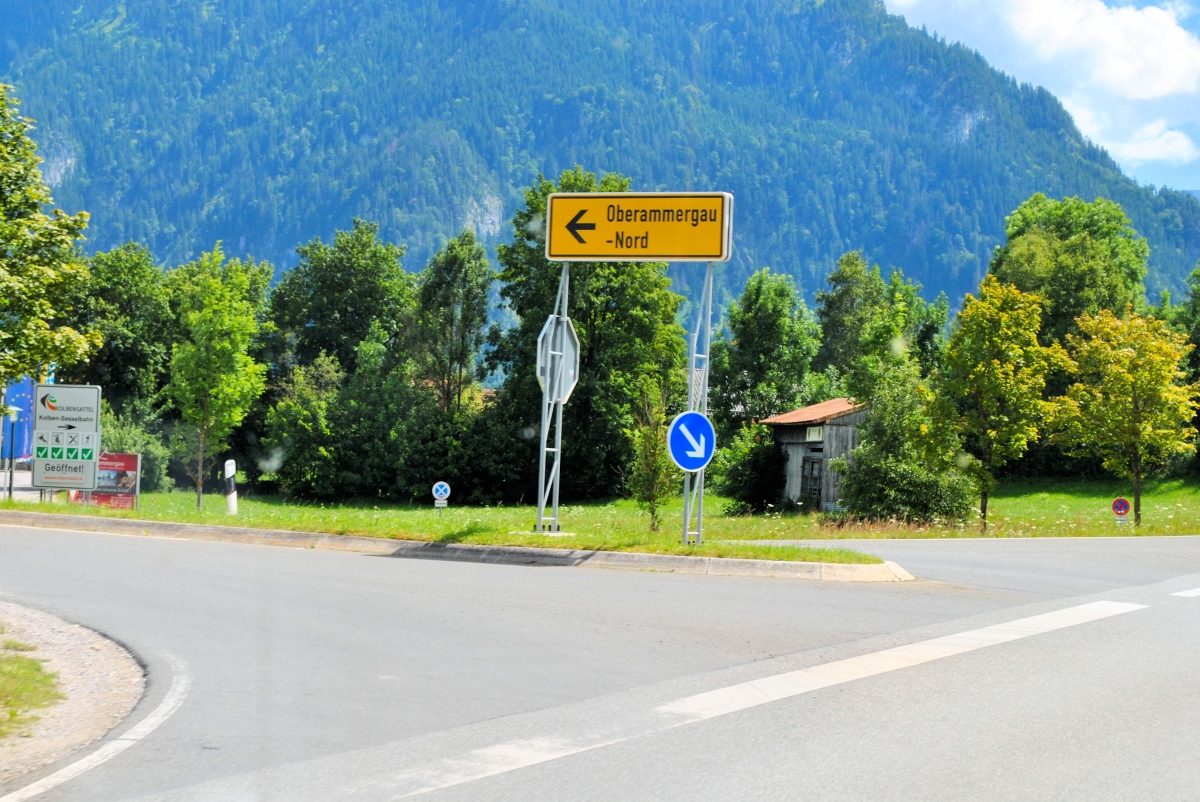 Oberammergau is the place I never knew existed. I just learned it when Derick and I booked our tour in Germany and that we have a quick stop in this little town after our visit in the Neuschwanstein Castle. To be honest, we were clueless as to why this town commemorates the Passion Play and the reasons behind it. Little did we know that Oberammergau holds very interesting stories from the past.

In 1633, the residents of Oberammergau, Bavaria, Germany, vowed that if God spared them from the bubonic plague ravaging the region, they would produce a play thereafter for all time depicting the life and death of Jesus. The death rate among adults rose from one person per 1000 per year in October 1632 to twenty in the month of March 1633. The adult death rate slowly subsided to one in the month of July 1633. The villagers believed they had been spared and they kept their part of the vow when the play was first performed in 1634. [Source] 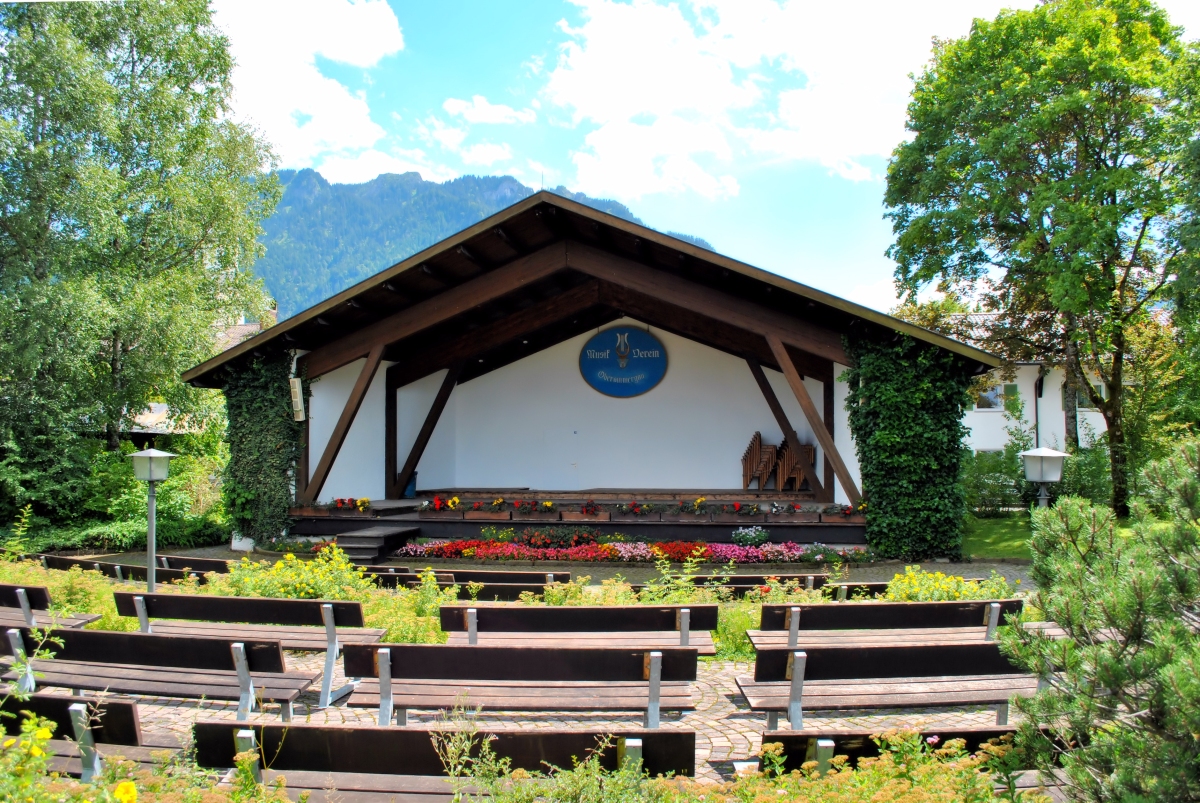 Learning the story made me understand why until now they continue to perform the Passion. Today, the entire town participate in a play done every 10 years in commemoration of the vow made by the its citizens in 1634.

The town is very peaceful, quite and unique. The houses have distinctive decors and wall frescoes that resembles the life of Jesus. Check out some photos below. 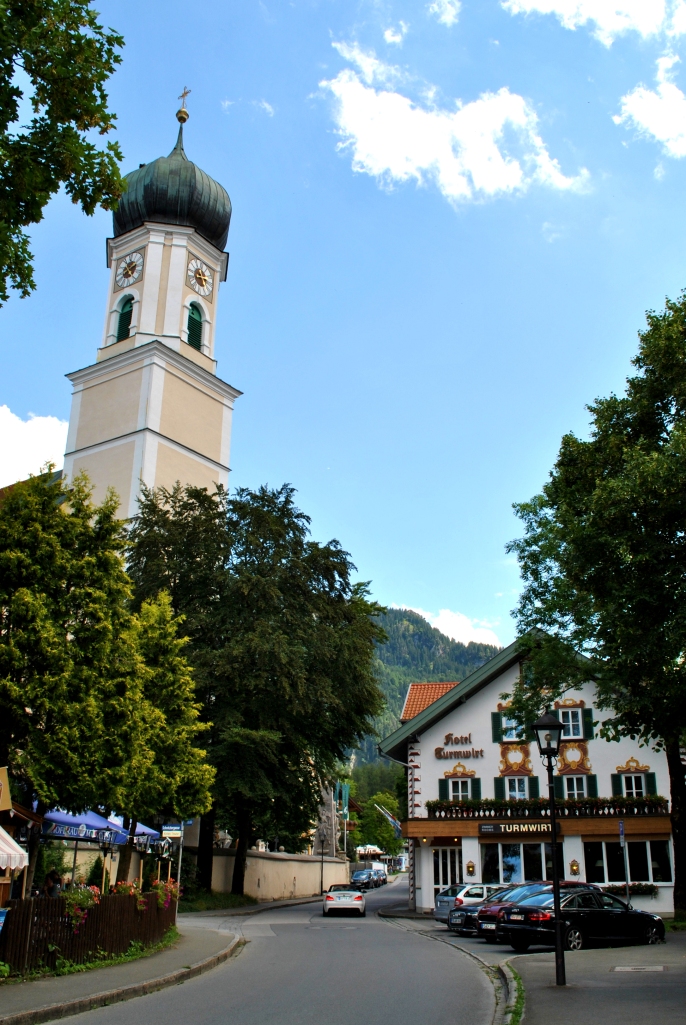 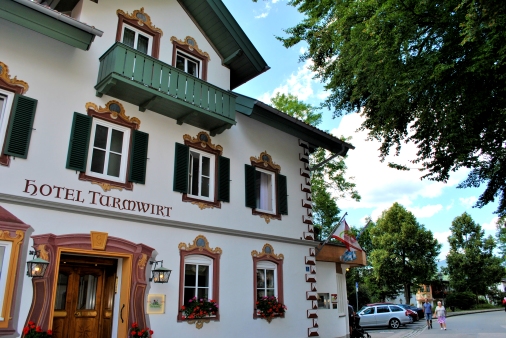 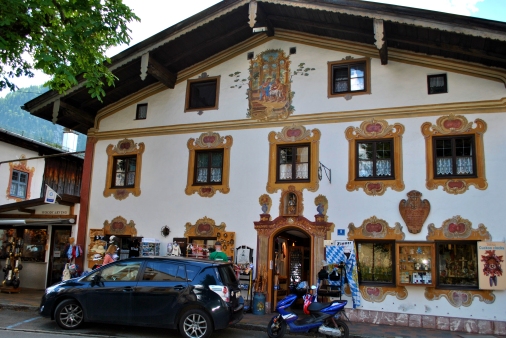 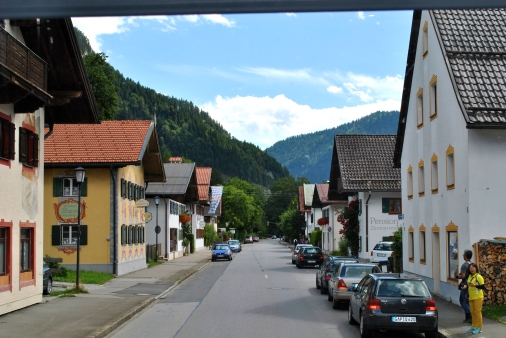 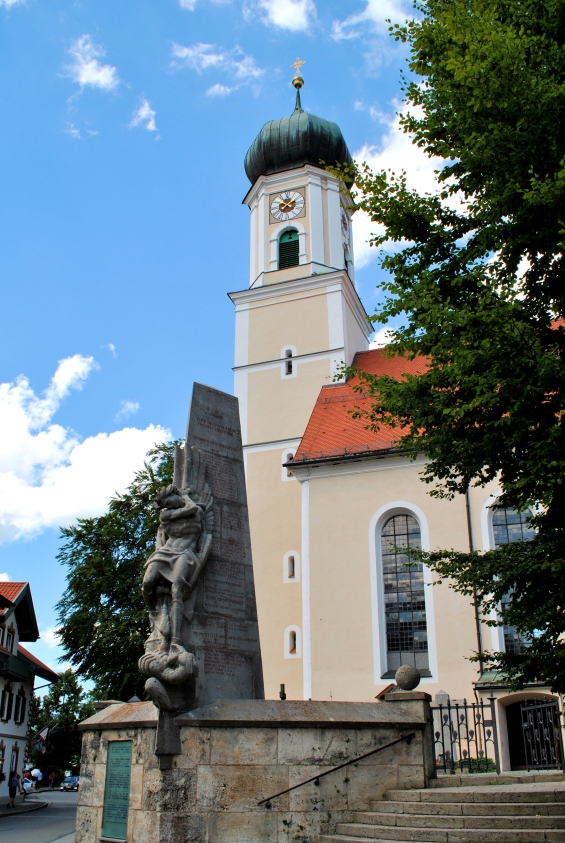 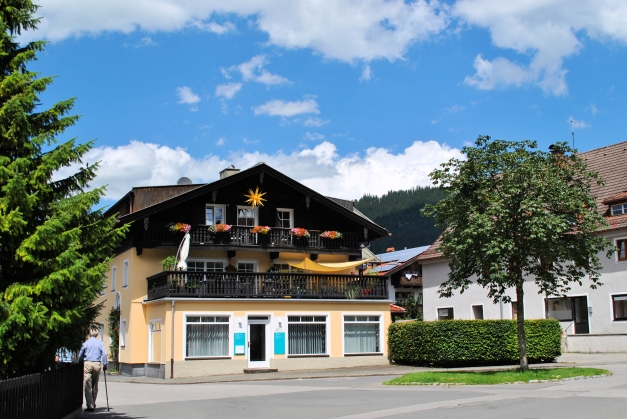 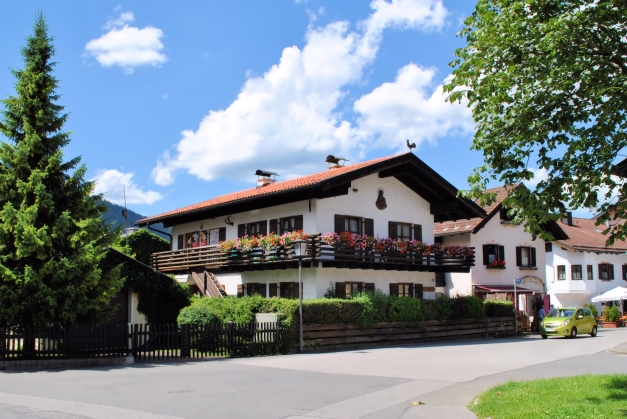 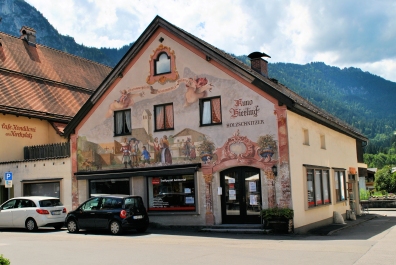 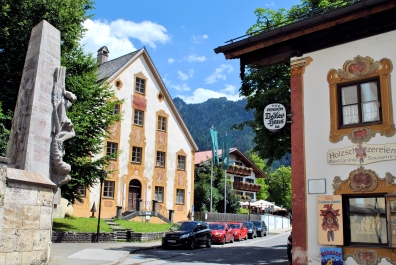 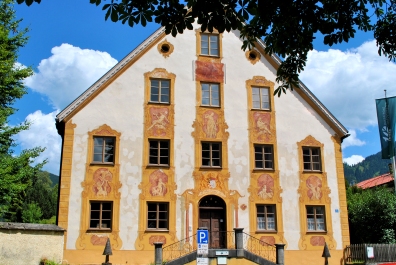 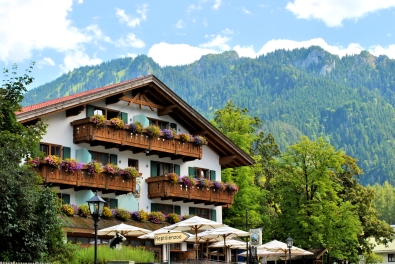 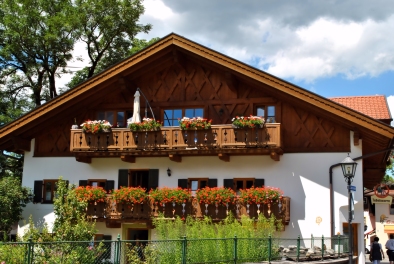 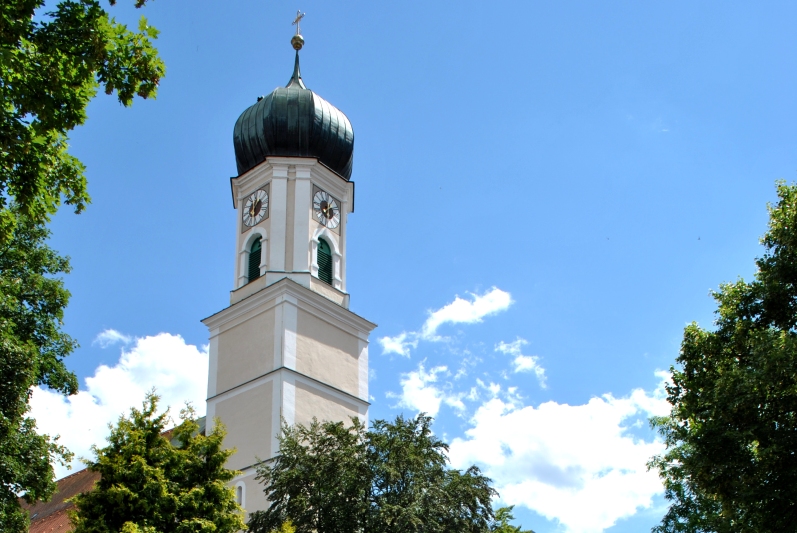 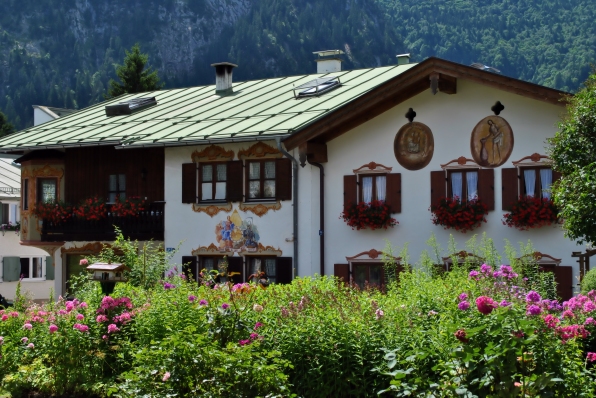 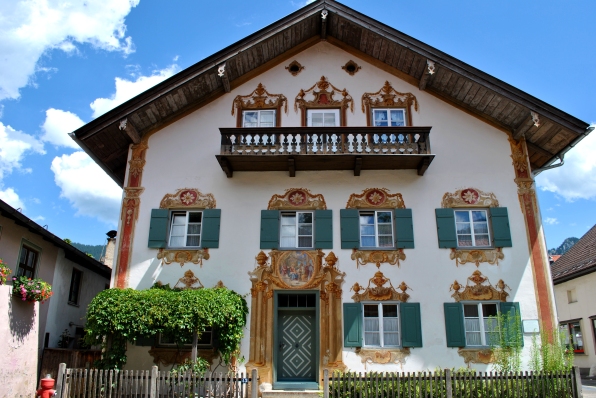